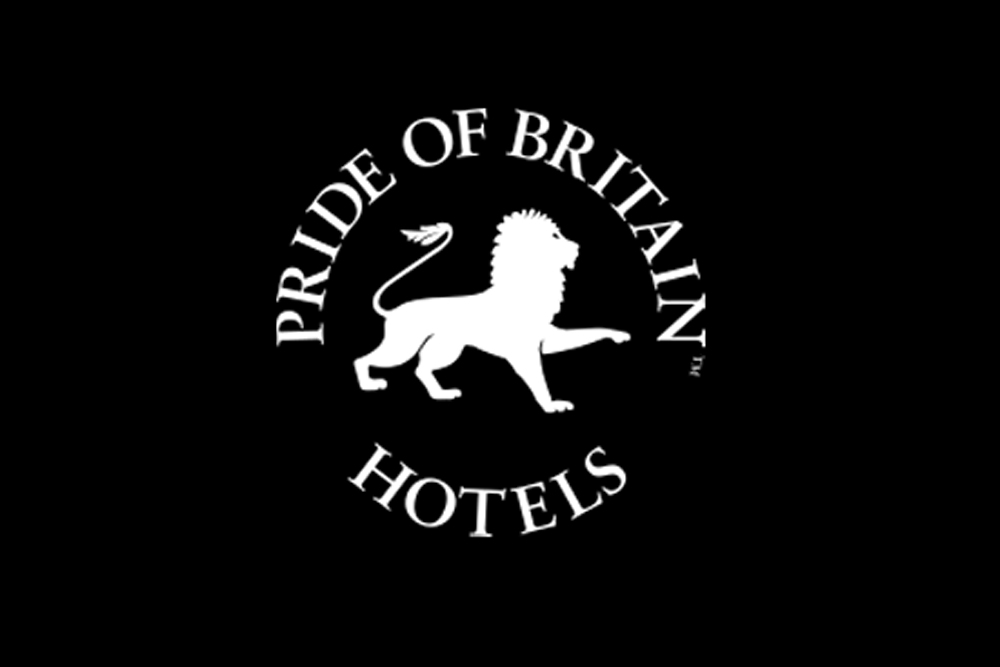 North west-based Sentis Managed Solutions has been appointed as a Partner by the Pride of Britain luxury hotel consortium.

As a Partner to Pride of Britain, Sentis joins a small and distinguished group of preferred suppliers, including such names as American Express, Berkmann Wine Cellars, Jacuzzi, Lloyds Bank, MoetHennessy, Sky, Twinings and William Grant & Sons.

Pride of Britain has a long-standing reputation for excellence in hotel-keeping. Included in the group’s collection are around 50 independent, mostly family-owned hotels in some of the most beautiful locations around the British Isles. Each has its own distinctive style and character, and all are run by people with a passion for great hospitality.

Sentis first became involved with Pride of Britain when the company was invited to manage the IT systems for the Capital Hotel in Knightsbridge – a member of the Pride of Britain group. The five-star hotel required a diverse range of integrated IT solutions, dealing with bookings, restaurant, bar and housekeeping issues, and wifi provision.  It is Sentis’s role to support and manage the hotel’s IT requirements, and in successfully doing so, the company’s potential was recognised as a possible supplier to the whole group.

Neil Homer, Director of Sentis, commented: We are delighted to have been invited to become a Partner by the illustrious Pride of Britain. We have vast and unique experience in the hospitality industry – not least of all with the luxurious Capital Hotel – which we hope to share with other hotels in the group.