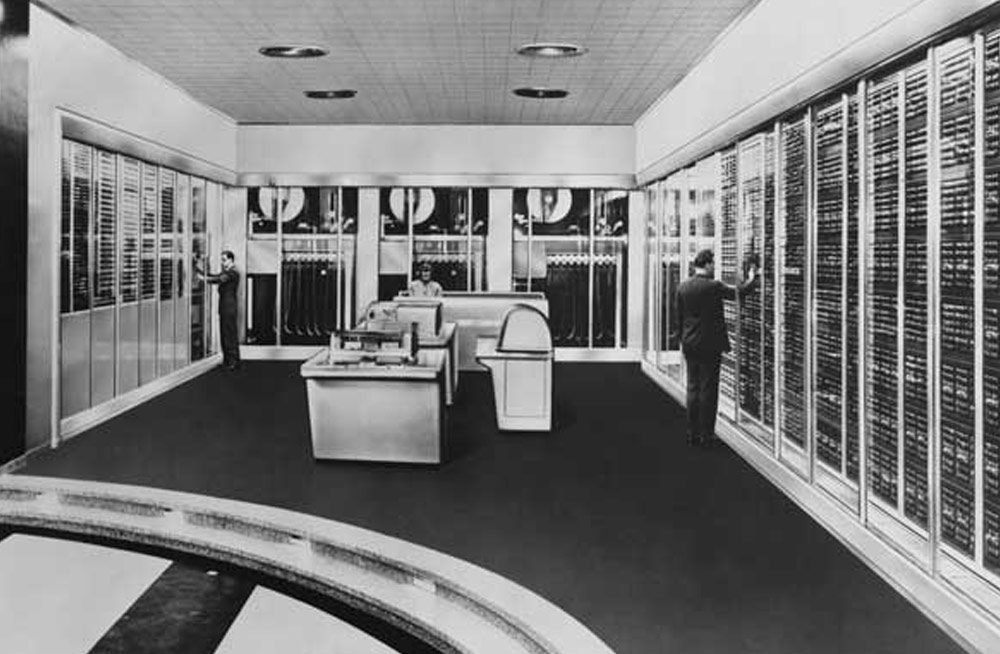 It’s more than 50 years since the very first mainframe powered up and it’s been an up and down road for the venerable Grandaddy of computing.

In 1964, IBM launched the first modern mainframe, the 360. It allowed dozens of ‘dumb’ terminals, little more than screens and keyboards to allow desktop access to software in a way that was previously inconceivable.

And as the PC prevailed so the mainframe went into decline.

Then of course the cloud came along and introduced us to a new concept: one great big computer powering terminals with little or no computational power of their own.

Welcome to the future. Mainframe is back, but with the addition of the cloud.
Cloudframe anyone?