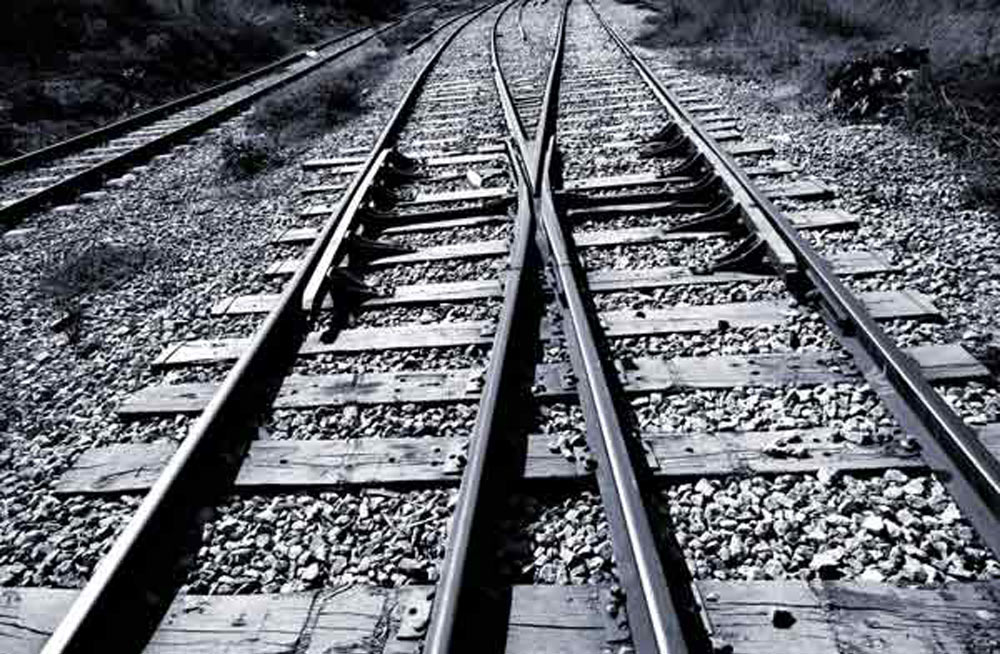 In the olden days…

Once upon a time, the notion of IT was far simpler. IT existed to perform dedicated functions with a very defined and relatively narrow scope. By handing this kind of task over to a computer, it would be completed quicker, more accurately and for less money or, if you got it right, all three.

The people looking after the technology that handled these tasks were dedicated IT professionals and they knew exactly what they were doing. They specified the hardware and played a major part in the choice of software. What the business needed to achieve and what technology was needed to achieve it, was well aligned.

But as IT proliferated and rooted itself in virtually every department of every business, the influence of the traditional IT function was gradually eroded away.

No longer were IT professionals there to advise on what works best for the business. Instead, individual departments were able to heavily influence those decisions leaving IT folk to simply deal with the nuts and bolts. They kept servers running, upgraded existing systems or more commonly dealt with problems as and when they arose.

The traditional IT function came to be viewed as a tool to achieve strategic goals, rather than a source of knowledge to help shape business strategy.

With the advent of the cloud and all manner of software available via an internet connection, the role of the IT professional as trusted advisor to the business is less relevant than ever before. Departments that specify their own software, arguably make a business nimble, lean and totally focussed on specific niche goals.

That’s great and incredibly empowering…if it all works as it should.

The problem is that it often creates a silo driven approach and given that IT is all pervasive in most businesses, it rapidly becomes disjointed. Different departmental systems don’t integrate properly or there is overlap which leads to core business functions clashing with each other or being dealt with inefficiently.

The ultimate outcome of which is that the business cannot maintain focus and your strategy will veer off-course.

A business strategy clearly lays out what a business wants to achieve and large portions of that will be underpinned by the right IT systems – the two are intrinsically linked. Any decision regarding business objectives where IT plays a part should be made with reference to the IT strategy and vice-versa.

How to ensure your business and IT strategies align is not a subject to be covered in a short blog piece. It takes an understanding of your IT estate, your business culture, organisational structure and how your teams communicate with one another. But if you understand that it needs to happen for the benefit of your business, you’re already a long way ahead of the curve.