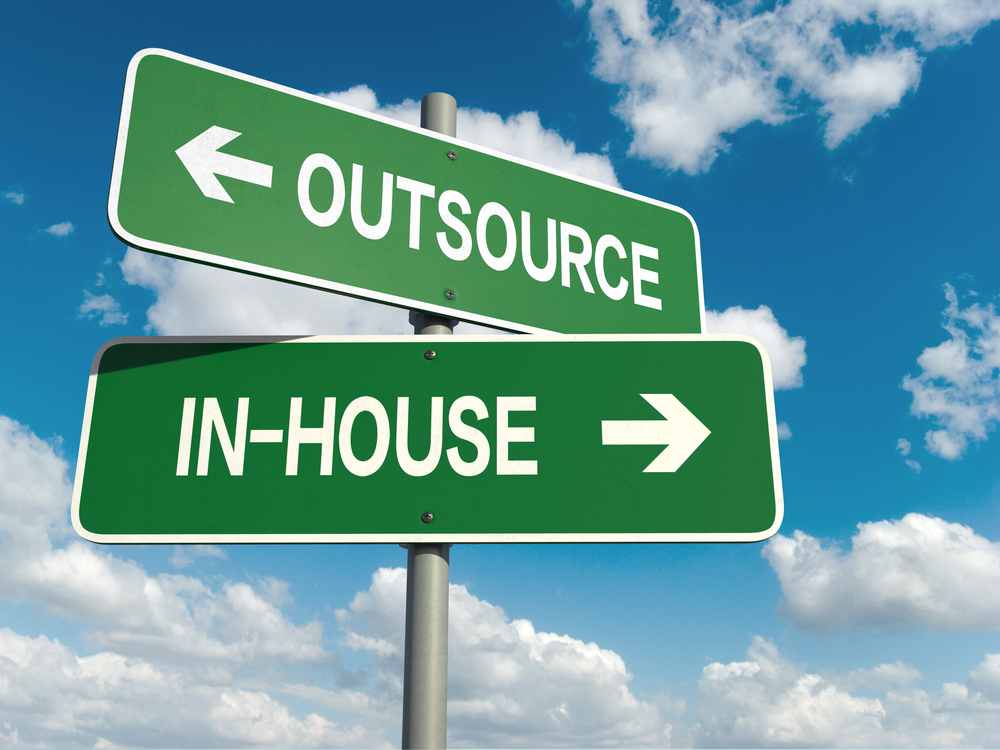 For businesses large and small, there are often tipping points when it becomes uneconomical to continue to manage particular functions internally. Instead you need to look outside the business to buy in the necessary expertise.

In terms of IT, we’ve come to recognise some of the key indicators that suggest you need to consider outsourcing. Here’s our top five signs:

Not all businesses need to outsource their IT, but as the range of skills required to keep systems running smoothly increases, it’s never a bad idea to have a backup plan.

At Sentis, we offer a free IT audit to all businesses to see if there are any areas you should look at. There’s no obligation and it might just help you avoid number 5.