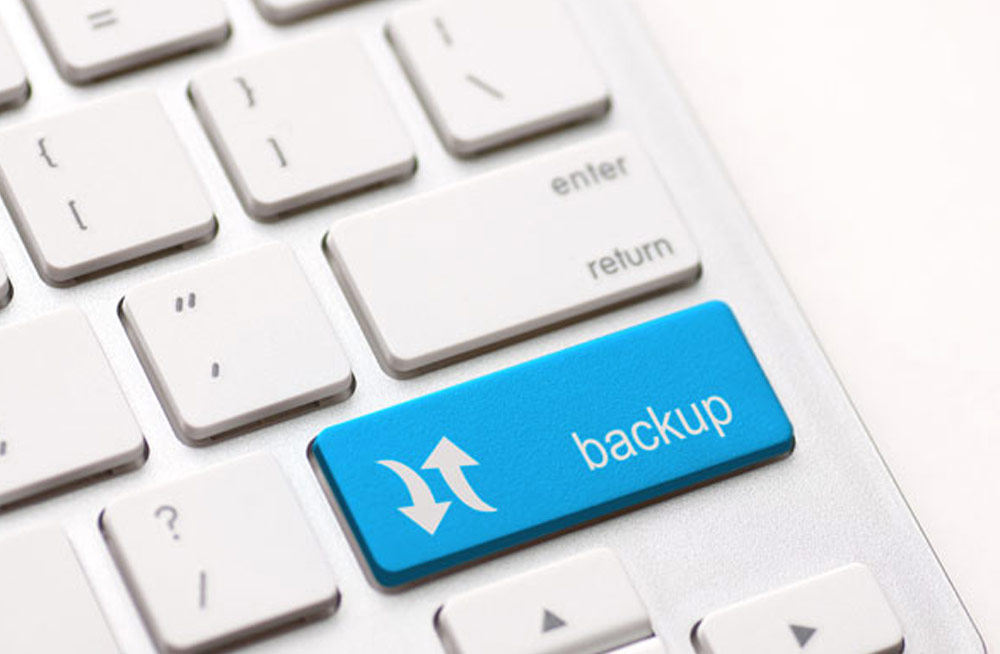 Doing business in 2016 requires a reliance on technology that is frankly staggering. Even a small company with no industry specific applications is likely to still need email, Word and Excel. Add in accounts software for invoicing and an internet connection to access online banking to pay bills and even relatively low tech businesses would find it hard to function if IT simply stopped working.

So imagine the impact if your ERP stopped working, how long would your business survive? ERP is rightly described as mission critical, but in reality it’s more than that. It’s business critical. ERP is the beating heart of a business, so much so that if it fails for any length of time, that business could go bust.

While this might seem unlikely, it has happened before and more often than you would imagine. A study in 2012 (by McKinsey and the BT Centre for Major Programme Management at the University of Oxford) found that 17% of IT Projects go so bad that they ’threaten the very existence of the company’.

There are plenty of well documented, high profile instances of ERP systems going so wrong, from bankruptcy to lost revenue or a slump in share prices. Just so you know we’re not making this up:

In the grand scheme of things, very few of us actually work in businesses that operate on this scale, and so we’re unlikely to come across this stratospheric level of failure. However, even at SME level, ERP failure causes huge issues.

Consider how long you could cope for if you don’t know what stock you hold, what orders are waiting to be processed, who owes you money and to whom you owe money. The chances are it won’t be more than a few days before things start to unravel.

The net result could be loss of earnings due to late or unfulfilled orders, loss of reputation, lost customers, cashflow problems, creditor issues, unpaid employees and much more woe besides. The worse case scenario as we’ve already suggested is that the company simply goes under.

So if your business relies on ERP, make sure you put in the necessary safeguards to ensure that if your ERP does stop working, for whatever reason, it’s not for long.