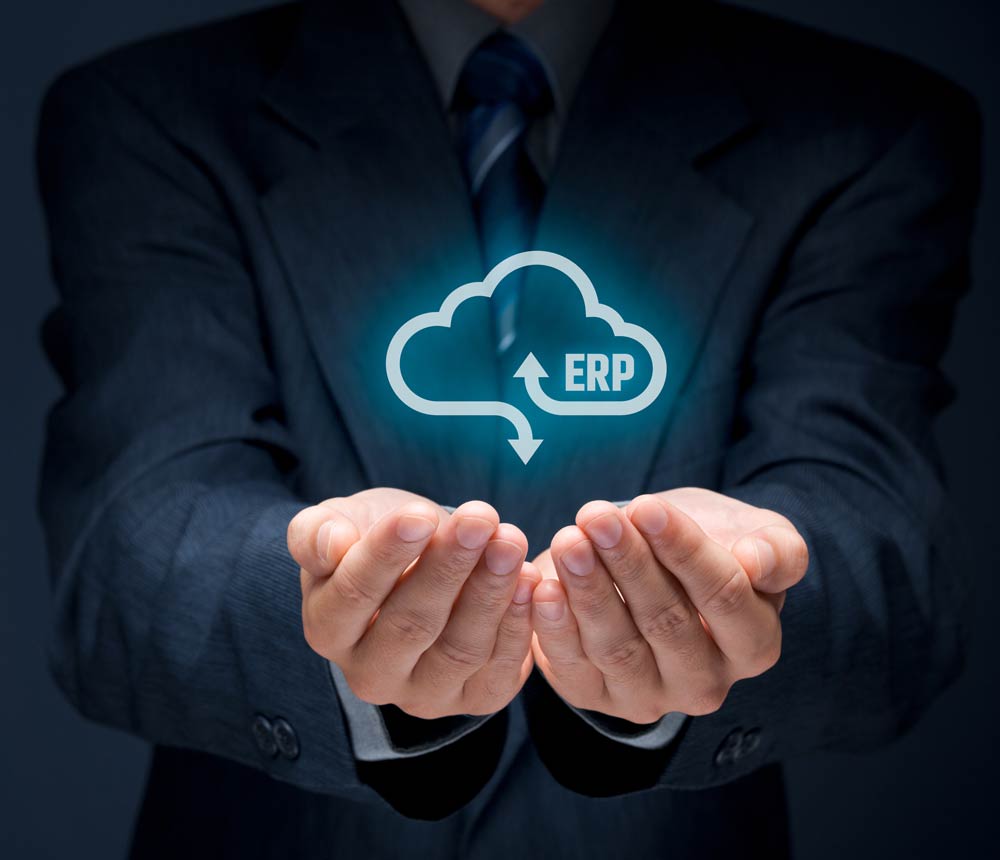 A quick Google of the phrase ’ERP implementation how to’ returns an impressive 5.7 million possible results.

Among the top ranking contributors are some very well known players in the ERP market alongside some equally well known IT publications. So it’s only fair to assume that the information touted will be both accurate and helpful.

And a lot of them are…up to a point. While they collectively deal with many of the aspects of ERP implementation that one would expect, the vast majority completely miss a vital element: infrastructure. In fact, less than 5% of the first twenty results on Google even referenced it as something to consider.

While this might seem like an online oversight, it’s a problem that exists just as much in the reality of ERP implementation as it does online.

Neil Homer, Director at Sentis Managed Solutions, has managed more than 200 ERP implementations and has seen this situation time and again.

If I had to pinpoint the single most common stumbling block in ERP implementation, it’s that not enough consideration has been given to the infrastructure and there’s a very logical reason why that is the case. says Neil.

The people promoting ERPs are the software developers and vendors so the focus naturally falls on the elements they provide: the application itself, any training requirements and ongoing support. Hardware and infrastructure play second fiddle.

In some cases, lack of consideration for infrastructure is due to the naivety of the vendor’s salesperson. Younger, less experienced employees may not know what is required for an application to run properly. But as a salesperson, if you make that mistake once, are you really likely to make it again?

So if inexperience can’t be blamed, why else is infrastructure so readily overlooked?

For Neil, it doesn’t take much of a mental leap to figure out why. As a salesperson, when you’re preparing a proposal that’s already well over the £100,000 mark, you have to decide whether or not to be honest about the infrastructure that’s required. When you’re talking about an additional 20% potential budget requirement, that’s quite an incentive to be conservative with the truth.

That then leads to two possible scenarios; a. the customer commits and the project goes so far down the line that they have no choice but to find the extra budget when it’s required.

Or b. given that the likely scenario is that the vendor will be partnering with a 3rd party infrastructure specialist, there will be lots of opportunities to bamboozle with claims of better, newer hardware and to increase the spend by stealth.

But surely there are occasions where the customer puts their foot down and pushes back?

Absolutely, agrees Neil. More often than not the costs to get the infrastructure up to par will be found, but some companies take a very different standpoint. They know they have been duped and aren’t afraid to call out the vendor.

I’ve seen more than one example of £250k+ projects being canned despite significant investments of time and money. The cause on each occasion was the vendor misleading the customer about the cost of the infrastructure.

For Neil, it’s a problem that despite its absurdity, will never go away. It baffles me that we still come up against this. Whether an ERP system is to be hosted on-site, in the cloud or in a hybrid configuration, for it to work properly requires a certain level of investment and that’s simply inescapable.

The only way to remove this issue entirely is for software houses to provision the infrastructure for their own applications. Admittedly SaaS goes someway towards this, but there will always be a need for in-house ERP and while that need exists, the real cost of infrastructure will continue to be mis-represented to customers, and implementations will stall and fail.